Editorial observation: Why do post-apocalyptic stories generally depict a world remaining that is a horrible place to be? Why do people treat each other so awful in a world where being civilized could never be more important? 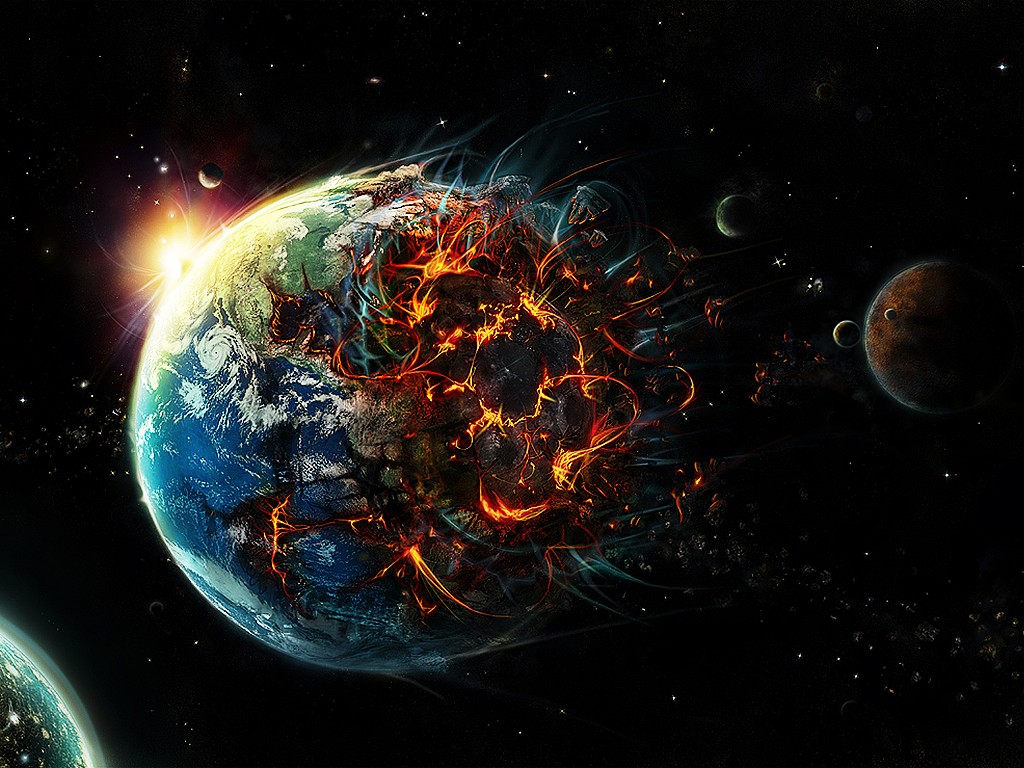 A few thoughts: in early days following the “end of the world”, survival is critical and protection of one’s family becomes paramount. People may have to do some unpalatable things. That’s understandable.  However, after a number of years of adjustment, you’d think civilized behavior would creep back into our milieu. Instead, though according to most post-apocalyptic yarns, civilization invariably devolves into a feudal state with warlords and impoverished masses.

This is probably quite realistic to expect. It speaks to our prehistoric tendency to seek “dominance” which is the same thing as survival back in the day. Dominance over your environment,  and the critters that wanted to eat you and perhaps other people who might want your stuff – the more dominance you had, the better your chances. In more modern times, dominance has softened to become “security”, such as a house of your own, a steady job, a reliable grocery store, decent sushi.  With these things in place, security supplants the need for dominance and a fairly harmonious society results.

When everything goes to hell, security is gone and we return to the need for that prehistoric dominance.

Most of us are not going to turn mean overnight just because the world ends but for a few, the situation works well for their outlook on things. There aren’t a lot of them but there are enough to remind us of a dark streak that runs through our species. These are persons for whom dominance is normal and correct, who believe “might is right” and is the natural state of the universe. Perhaps  concepts like “cooperation”, “playing nice with others” and “working for a living” just aren’t working for them. Thankfully, there aren’t too many of them but we know of them today as “career criminals” or the junior versions: “assholes”.  In the future, we might refer to them as “master”.

Baseline post-apocalyptic scenario: everyone would acknowledge and revere the abilities of someone who could truly contribute to a new world order, like a doctor, an engineer, a carpenter, a farmer. But along comes a guy who says, “Yeah, very impressive, but I’ve got a gun and I’m totally willing to use it on you. What I bring to the new world trumps all of your abilities. So from now on, you work for me.”

You can see where this is going: a feudal society with warlords battling over how many people and lands they can have under their thumb. All because of that little streak of darkness in our genealogy.

It took 500 years of relentless pressure to improve our situation from the dark ages, but even so, it’s a miracle we got here at all. It wouldn’t be difficult to slide back into the darkness if somebody turned out the light. 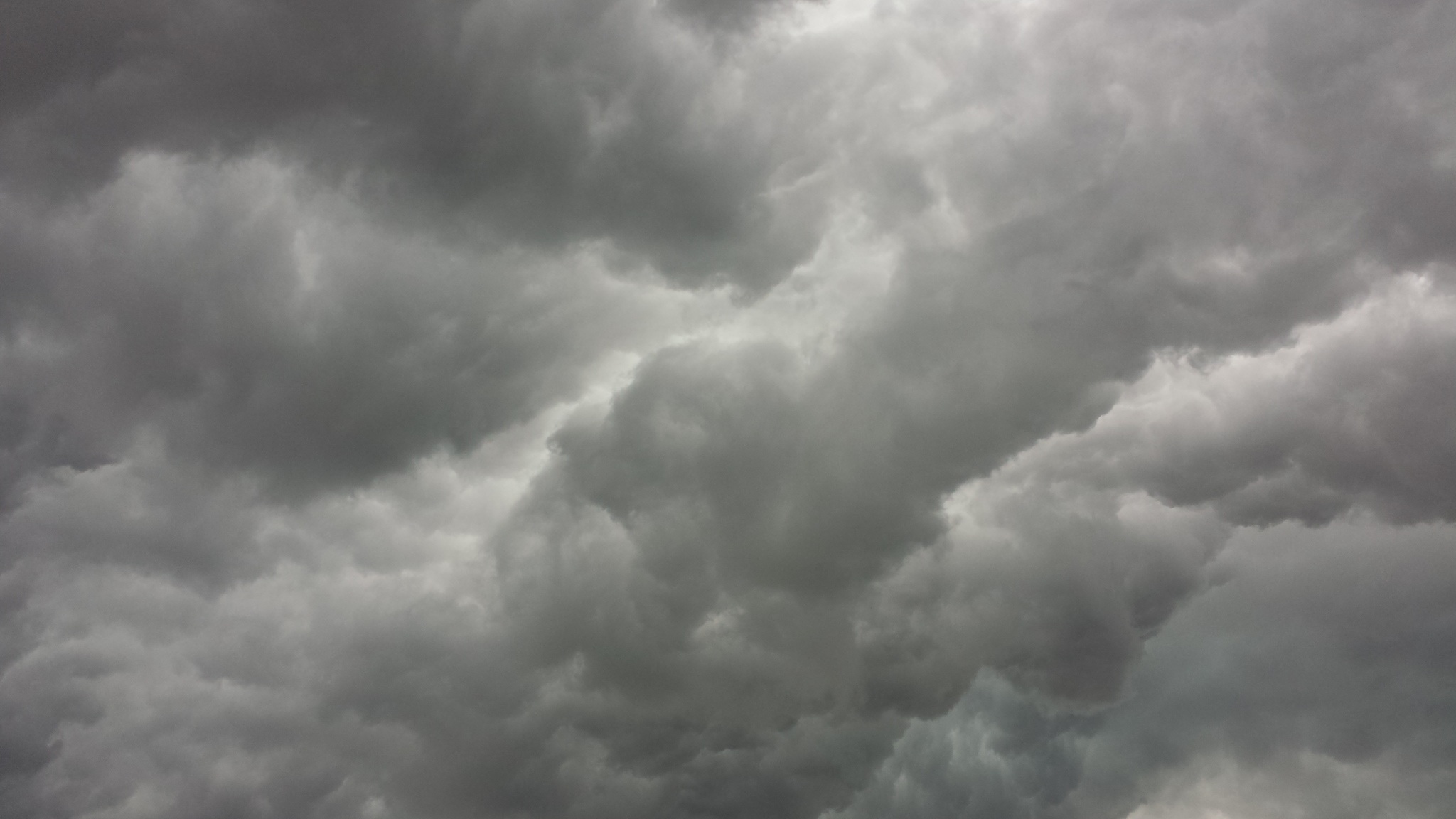